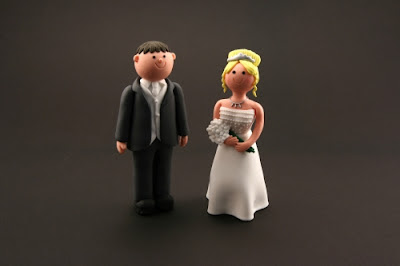 Divorce can take a heavy emotional toll, not only on families, but also on the environment. So says a new study by ecologist Jianguo Liu of Michigan State University. When couples separate and form a second household, their consumption of water, land, energy, and other resources jumps considerably. In the year 2000, about 15% of U.S. households were headed by divorced persons.

Liu found that the splitting of families contributes to urban sprawl by increasing the number of households - an increase of 6 million in the year 2000. In the same year, the separation of spouses increased the number of rooms to be heated and cooled by almost 36 million, found Liu.

Efficiency decreases after a divorce, found Liu and his colleague Eunice Yu, because households are composed of fewer people. Using a 2005 survey, the researchers found that per-person costs for electricity and water are 46% and 56% higher for divorced people than for those living in a married household.

Overall, Liu and Yu estimated that divorce increased water use in the U.S. by 627 billion gallons, at a cost of $3.7 billion. Divorce boosted electricity consumption in 2005 by 73.5 billion kilowatt-hours, about 2% of the nation's electricity, at a cost of nearly $7 billion.

It's greener, and more cost-effective, to stay together!