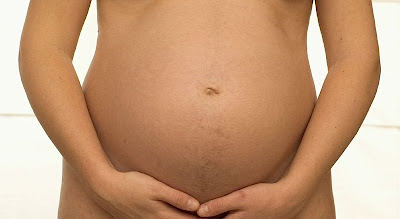 Abstinence-only is big in Texas.

At any rate, the abstinence-only plan is apparently not working. Texas has the nation's highest birth rate among teens who already have a baby, at 24%. The national average for repeat births to teens is 20%, and in many of New England's blue states, it's less than 15%.

Part of the discrepancy is due to higher abortion rates in northern states. Nonetheless, even supporters of abstinence-only programs must conclude that these plans are not preventing teens from having sex. Worse, they are failing to educate teens about birth control.