Review of new food film: "What's on YOUR Plate?"

This post now on Google News and on the syndicated BasilandSpice.com 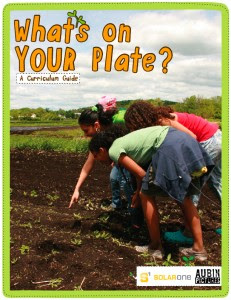 I was asked to review the new DVD, "What's on YOUR Plate? The Film about Kids and Food Politics". The stars of the movie are two 11-year-old multiracial girls in NYC, Sadie Hope-Gund and Safiyah Riddle. The film documents the girls' quest to learn why American diets are often so unhealthy, and why our food travels an average of 1500 miles from farm to fork. Sadie and Safiyah were fantastic in their roles as curious young consumers. They were bright, confident, and completely natural in front of the camera. Great role models for other young girls, who will feel empowered by watching the two in action.
Sadie and Safiyah interviewed a variety of relevant experts: NYC school food executives, an MD specializing in cholesterol management, food author and activist Anna Lappé, a food-conscious diabetic, and Manhattan Borough President Scott Stringer. That was just for starters.

After investigating school lunches laden with with fat and empty calories, and the corporate origins of processed foods that fill our supermarkets, Sadie and Safiyah turned their focus to healthy alternatives.


I loved the diversity of local food providers in the film

For me, the exploration of solutions was the most interesting aspect of the movie. I admired the filmmakers' selection of people to represent the local-foods movement in NYC. Three who stood out for me were Maritza Owens of Harvest Home Farmers Markets in Harlem, a Spanish-speaking family of farmers (the Angels) in Goshen, NY, and the founders of Stanton Street CSA (Kevin Walter and Sasha Schulman). A CSA is an agreement that allows consumers to prepay a local farmer for an annual share of his or her produce. All of these people were involved in getting locally-grown produce directly to consumers in NYC. At least some of the produce was organic; it wasn't clear to me whether all of it was. 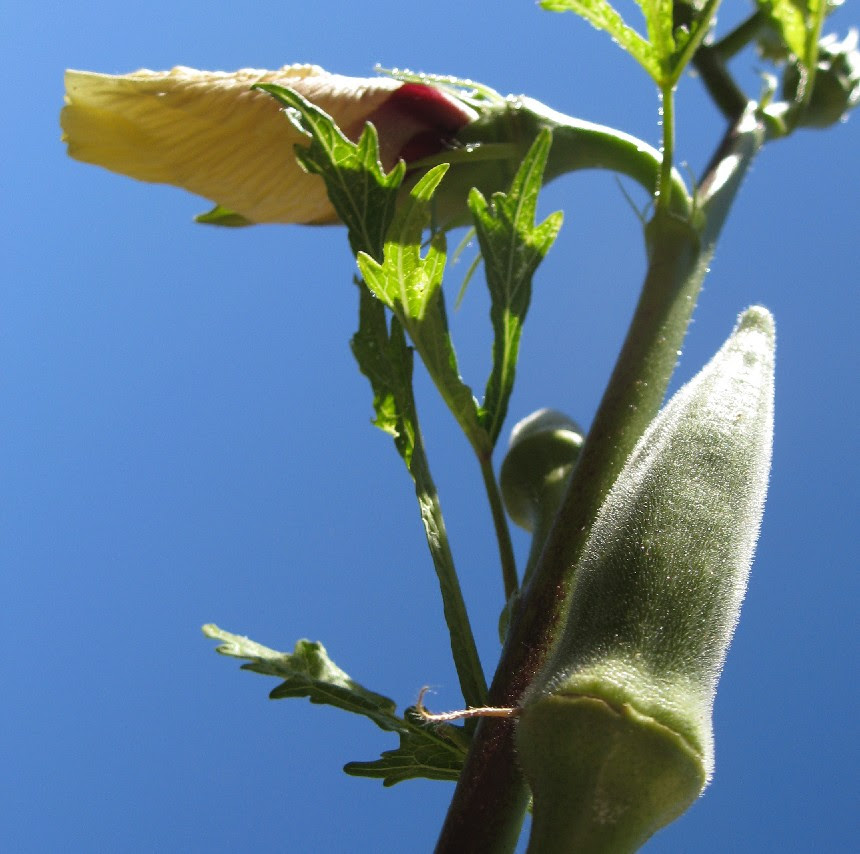 So the movie in a very visceral way illustrated how to seek out and support local farmers and local vendors who provide healthy fresh vegetables. Most such people are barely making ends meet and desperately need community support, so the movie is valuable if it accomplishes nothing more than encouraging support of local farmers. I also appreciated the variety of cultures represented in the film, and the discussions about neighborhoods and demographic groups with little access to fresh produce. The girls' interview with the Manhattan Borough President addressed that problem specifically.


An excellent resource for families and educators

I was impressed with the movie and I applaud the efforts of everyone involved. I highly recommend it for families with children and as a tool for educators, especially educators of young people. In fact, the website of the film's distributor offers a 64-page curriculum and 3 study modules that go along with the DVD, entitled School Food, Health and Access, and Local Food.

Although I liked it, I wouldn't necessarily advise an adult foodie who's already knowledgeable about farmers markets and CSAs to seek out the film. And it's not a movie I would have chosen to watch purely for my own enjoyment or for information about food. However, as a food writer with fantasies about making a documentary, I might watch it again as an example of an extremely well-executed film about food. Sadie's mother, Catherine Gund, produced the movie and her expertise as a professional filmmaker was evident. There was not a dull moment, and I can easily imagine a class of 8th graders or 11th graders riveted to the screen during the entire film.


Wish it had mentioned the ominous impacts of livestock

As long as we're examining "what's on our plates", I was a tad disappointed that the documentary didn't address the merits of organic food more forcefully, and didn't mention the fact that Americans eat much more meat per capita than any other country. Our over-consumption of animal products has implications far beyond our health. The livestock sector has a huge impact on global warming - a fact well-documented by scientists worldwide. A recent paper published by Worldwatch Institute attributes more than 50% of greenhouse gases to the livestock sector. Although the film didn't get into environmental issues much, it could easily have incorporated both these issues in relation to health - especially given that both girls are vegetarians. 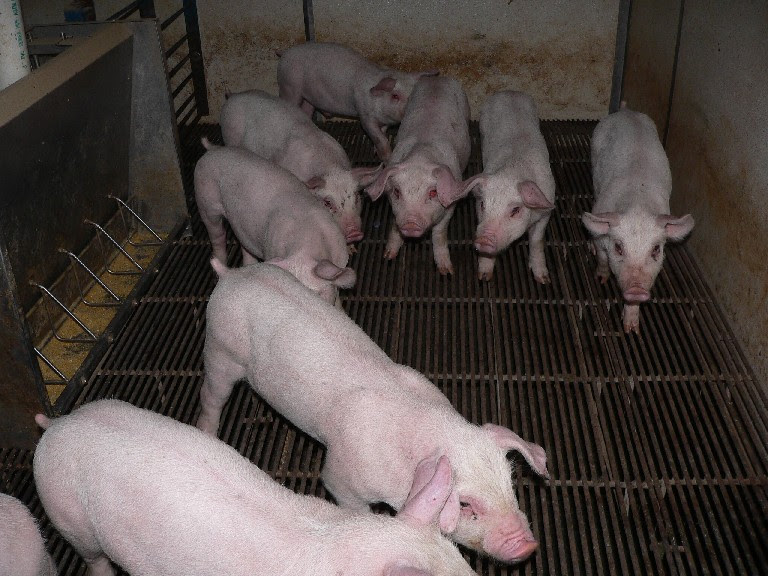 Despite omissions, the film is a powerful tool

There are advantages though to covering a few topics well rather than touching on everything. No question that Sadie and Safiyah covered a few topics with pizzazz and aplomb. "What's on YOUR Plate?" invites young viewers to boldly seek answers about their own school food and demand access to healthy produce. We all deserve fresh, local, and wholesome food.


Our books about how our food choices affect our health and the environment:


Some of my previous posts about the effect of diet on health and the environment:

"Is local food the greenest choice? New study says no"

"10 hot tips for a green and energy-efficient holiday."

"Obama to fight consolidation of farms: good news for small farms and consumers"

"The virus is a swine flu and has its roots in North Carolina, the land of Smithfield"

"Working in a turkey insemination factory"